I am excited to get back to NY, as I have been holding out & waiting to see Cheri at the Paris Theatre on 58th (http://www.theparistheatre.com/).

Right across from the Plaza, there is no better place to see a foreign or tasteful film that at the P.T. The best part? Making a last minute trip to the Plaza's Oak Room (http://www.oakroomny.com/media/oakroom.html) afterward...

"The 586-seat theater is one of the oldest art houses in the United States. Opened by Pathé Cinema in 1948, the Paris started out showing French films (“La Symphonie Pastorale,” which ran for eight months), and it still shows French films, both revivals (“Belle de Jour”) and new ones (“Amélie”). When French films are not available, the theater shows movies that seem French, including the Foreign Films Lite oeuvre of Merchant and Ivory." 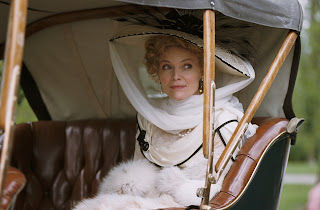 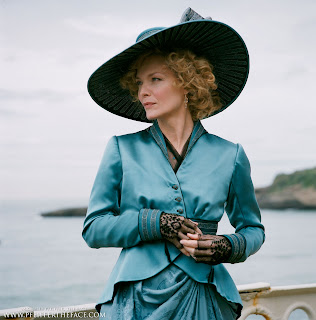 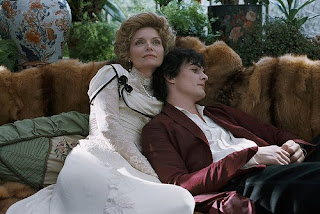 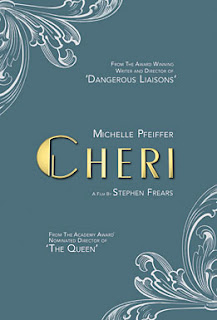 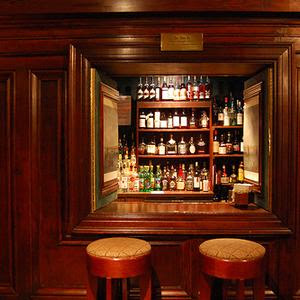 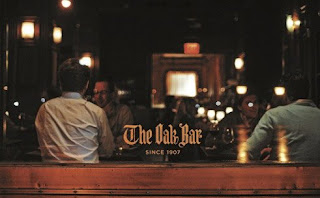 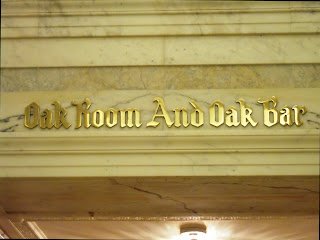 Posted by gramercy_gaslight_girl at 6:22 AM