They call her Mellow Yellow... 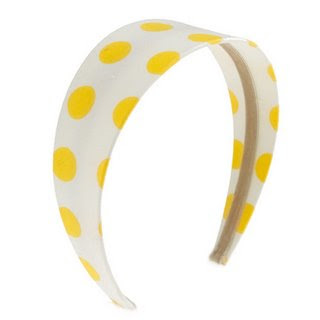 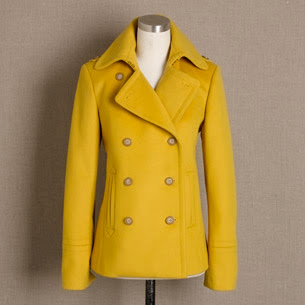 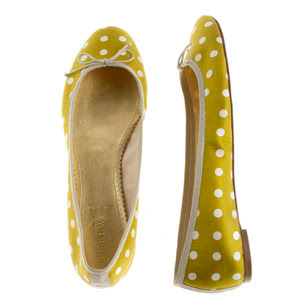 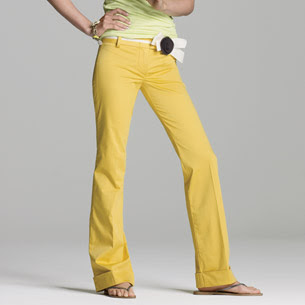 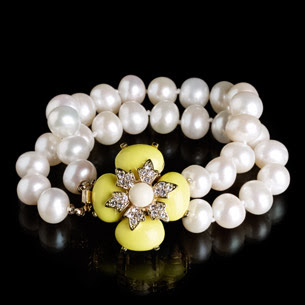 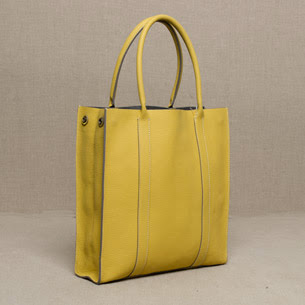 Most recently, I have been on a yellow kick. It compliments my constant color of choice (blue) quite nicely and also is happiness-inducing. Who sees yellow and gets sad, I ask you? Maybe someone who runs a yield signs or a yellow light and gets creamed, I guess, but really, there is really no other reason not to feel anything but benevolence and veneration towards the golden hue.

Whoever invented the color yellow was brilliant (no pun intended). I mean, think about it. Without yellow, Mr. Roy G. Biv would be laughably reduced to Mr. Ro G. Biv, which doesn't even make sense. Also, when wearing yellow, people are less likely to walk into you in crowded metropolitan areas because you look somewhat similar to a buoy bobbing light-heartedly amongst a sea of drab mollusks (not my best analogy, but you get the point). I could go on and on about the fine attributes of yellow, but I'll let you come up with your own, as I would not want to rob you of the joy of color-contemplation.

Alas, the fact remains that I cannot wear yellow anywhere near my face without resembling a nautical trainwreck. Thus, the peacoat and headband are automatically eliminated from the "practical-items-I-should-buy-after-carefully-thinking-through-all-ramifications-of-purchase" category. Which obviously has never stopped me before. Hence the yellow gingham summer scarf, yellow chunky necklace, and yellow newspaper cap that sit atop my closet lonely and unused.

However, please feel free to buy me this, which is neither yellow nor worn near the face, yet exudes that certain nautical je ne sais quoi that I strive for. As an added bonus, it features my crustacean of choice, the lobster (see previous post). 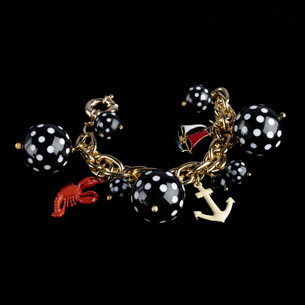 *All accoutrements courtesy of J.Crew, which I think goes without saying.
Posted by gramercy_gaslight_girl at 3:19 PM